I will be joining this summer’s faculty of the Port Townsend Acoustic Blues Festival in Washington state.  I will be attending with G Burns Jug Band, where we will lead workshops individually and as a group from July 29th-August5th. Other faculty members include: Jerron Paxton, Happy Traum, Craig Ventresco, Jontavious Willis, Brian Farrow, and Maria Muldaur. 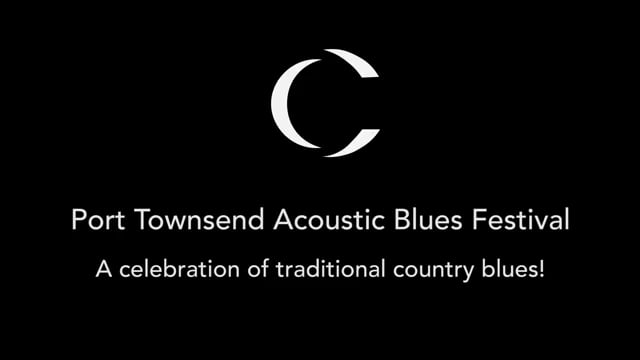 Teaming up with Jim Kweskin

I’m proud to announce the G Burns Jug Band is again teaming up with jug band and folk revival legend Jim Kweskin for a very special concert presented by San Diego Folk Heritage on Saturday March 24th. We had our first rehearsal with Jim this weekend and can’t wait for you to hear what we’re working up. Info and tickets on the San Diego Folk Heritage website.

Look out! Save the date! Bake some cookies! Drink some milk! G Burns Jug Band is coming to a town near YOU granted you live east of the Mississippi river and south of the Ohio. If you live in one of these fine communities or know folks that do, be sure to rsvp and share our Facebook event pages and help us impress those talent bookers in New Orleans, Hattiesburg MS, Paducah KY, and Louisville’s Nachbar and National Jug Band Jubilee.

G Burns Jug Band is hard at work preparing our third album of old American music to be released in 2017! We invite you to visit our fundraising page here to learn more about the project and get a sneak peak at some videos we’ll be releasing in the coming weeks. Donations starting at $10 will secure your pre-order of the new record in digital form, with larger amounts getting you physical copies and other fine gifts. You can also help by spreading the word: sharing our fundraising page with others on social media or getting your friends to our next show.

This is our second time crowd-funding a record. In 2015 fans and friends helped fund our album ‘The Southern Pacific and the Santa Fe.’ All donors received a copy of that record along with other gifts. We took that record on a tour through the South, and it won a San Diego Music Award for ‘Best Local Recording.’ We took that record to performances with folk music luminaries like Jim Kweskin. We have high hopes for our next album and with your help, who knows where it’ll take us?

On March 11th, The G Burns Jug Band is teaming up with the Hutchins Consort for a FREE concert at Encinitas Public Library at 11am. The Consort is a truly unique group of eight exceptional string musicians playing exceptional instruments.  In the 1950s and 1960s American violinmaker Carleen Hutchins designed a group of 8 violins with complementary ranges spanning the musical spectrum from low to high. The instruments are today celebrated as masterpieces of acoustical design and luthiery, and have been exhibited at the Metropolitan Museum of Art in New York City. Hutchins’ legacy and instruments are today preserved and celebrated by the Consort, based in Encinitas. I’ve been busily arranging old ragtime, blues, and jazz works to highlight the ensemble’s stellar musicians.  Repertoire will pull from rarely heard compositions of Louisville’s Dixieland Jug Blowers, Clifford Hayes, as well as other treats like a ragtime mandolin concerto, and a classical banjo piece. This will be a truly unique concert that you will not want to miss. Plus, ITS FREE!

Check them out shredding here. Theses folks know how to drag a bow.

The most Kentuckinest trip a Kentuckian ever did K

Yesterday, in the middle of my gig, I was surprise

Arizona is pretty awesome. Just back from a week o

Looking forward to a return to Prescott, AZ next w

From now til Friday 3/25 everything on my Bandcamp

May 5th in San Diego my stringband will be opening

Made a mono 45rpm lathe-cut record with stringband

Join me in congratulating my student Nicholas who

Got an @sdmusicawards nomination for my album! Als

Leake County Two-Step. Shot in the orchards of Tor

Just wrapped a beautiful week of producing a colle

@deeringbanjos has included my album “If I Live

Farewell Portland. This was a nice moment.

Morgan Sexton's "Last of Callahan" played on my be

First dates of 2022 are coming up. Excited for my

2021 is winding down. Here’s just a few moments